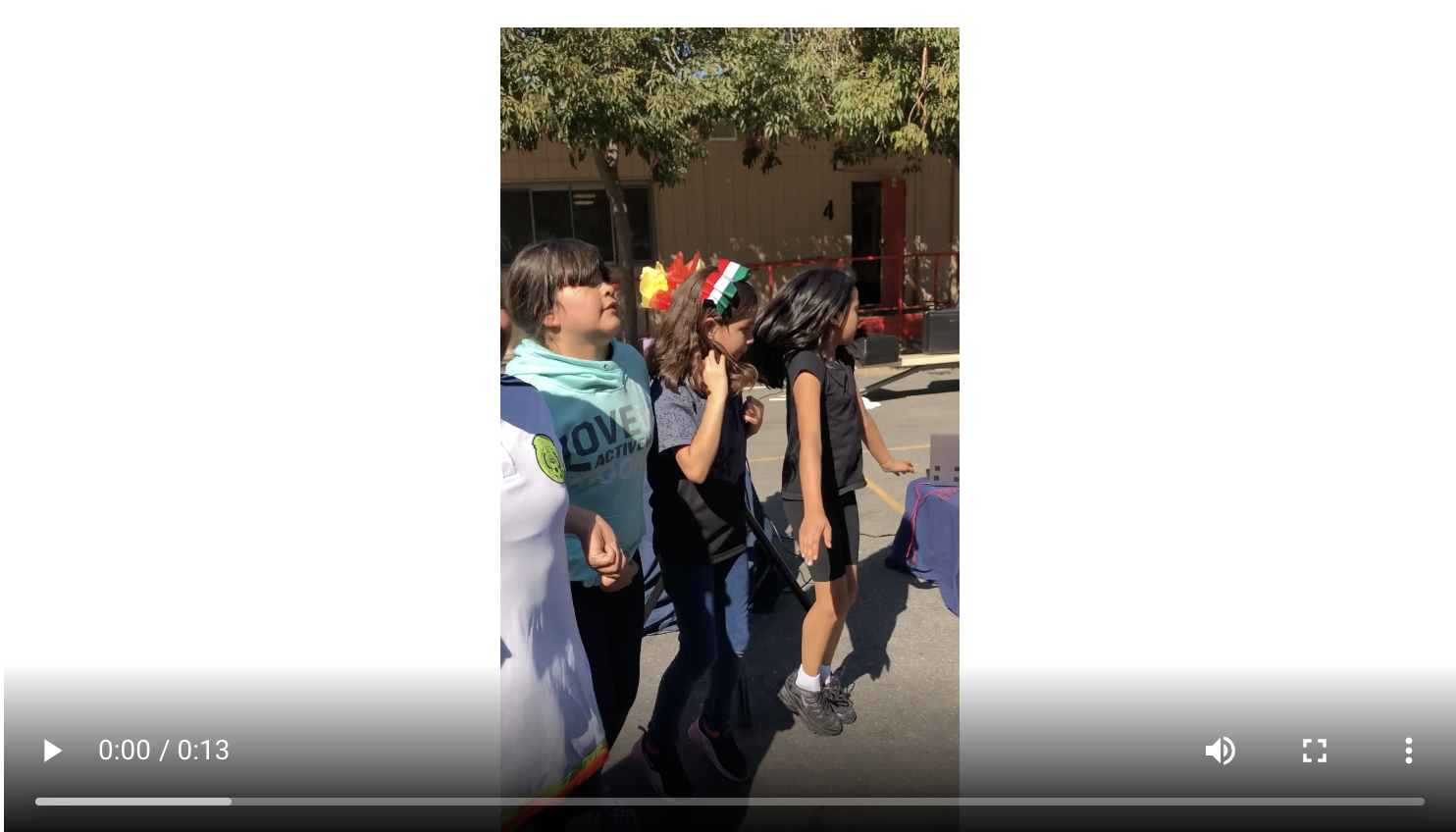 “What really encouraged me when I was young was myself,” Prince Mumba told the students at Foshay Learning Center. Prince’s journey to...

“What really encouraged me when I was young was myself,” Prince Mumba told the students at Foshay Learning Center.

Prince’s journey to the Olympics wasn’t an easy one as he didn’t have a strong support network growing up.

“I had no one to push me along the way. No one to cheer me on. No one I could look up to. I continued to believe in myself and you can never stop believing in you!”

Prince told the students that his dream wasn’t to go to the Olympics but instead his dream was to graduate college and receive an education.

“Dreams do come true,” he told the class.

He made a point to tell the students that the people who are negative in your life are often the ones living in pain. They find the need to take others down to feel better about themselves, but it’s important to focus on the positive and not let others tear you down. 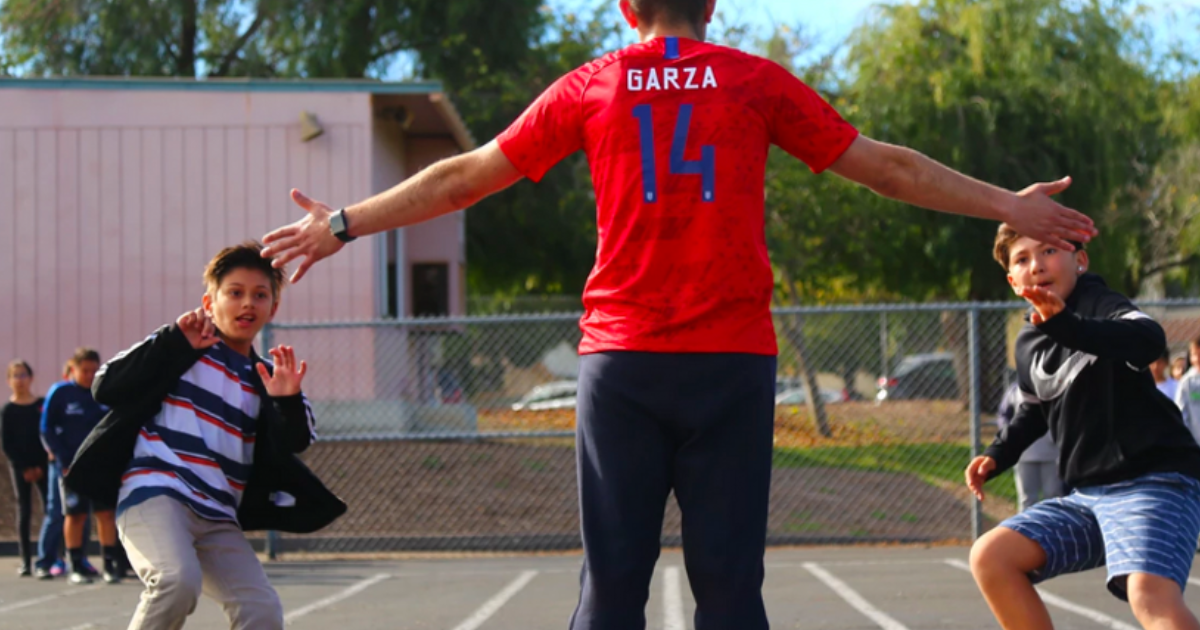 As the spring semester approaches, schools in Los Angeles and across America are faced with the challenge of ensuring a successful academic year as classes come back into session after the holiday break. 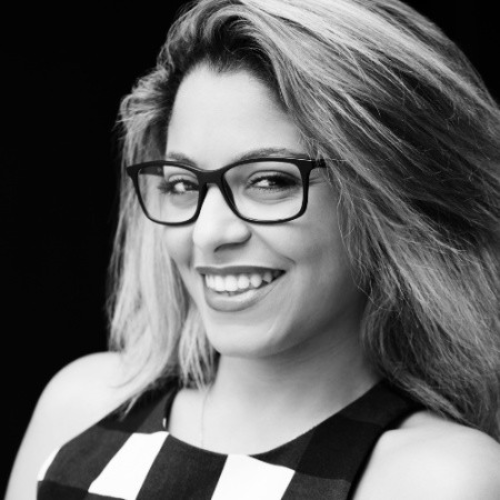 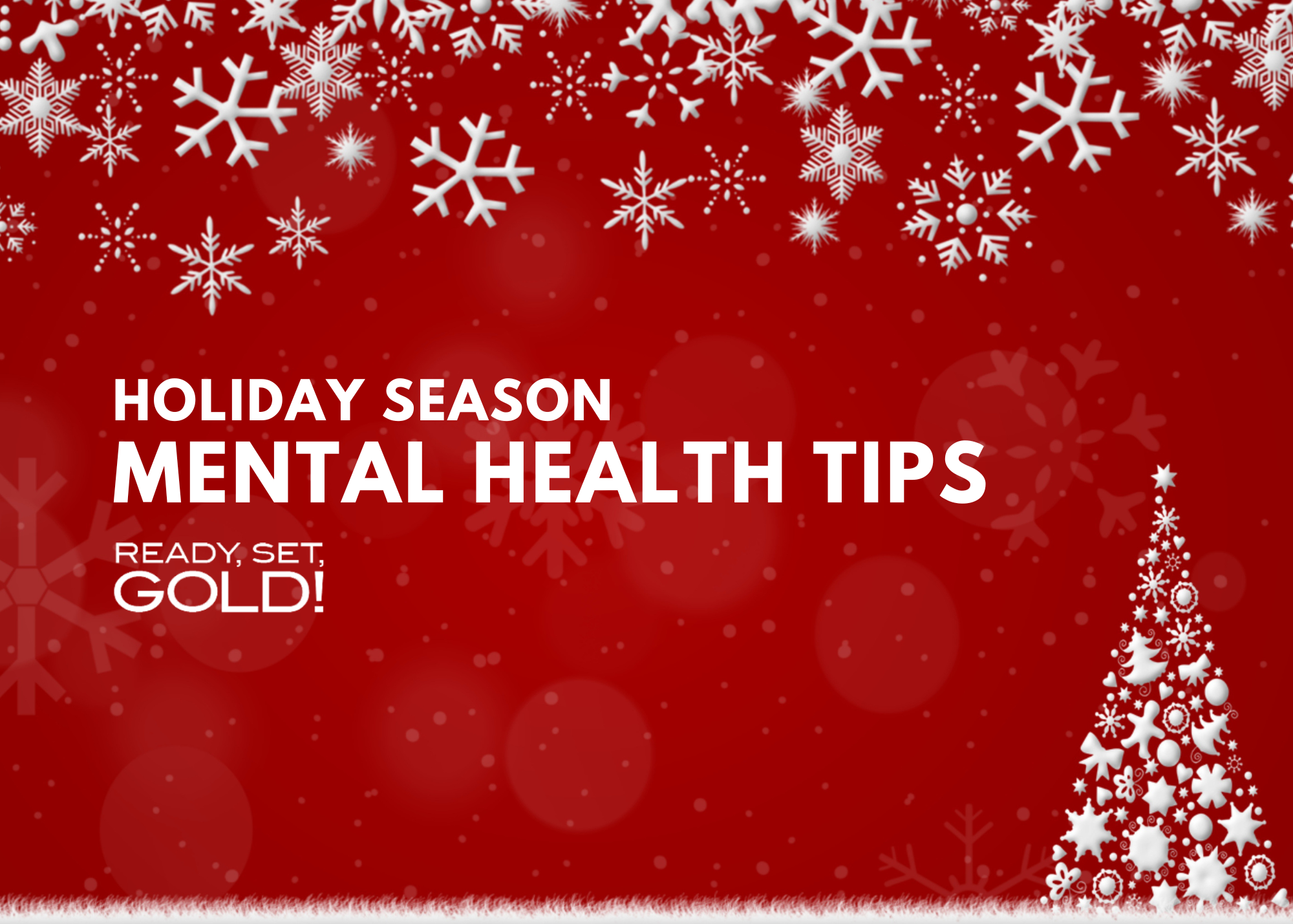 Take Care of Your Mental Health This Holiday Season

No matter your age, we all feel excited, stressed, or anxious from time to time during the holiday season. There is pressure to attend social events, find the perfect gifts, travel, schedule family get-togethers, and more that can take a toll on one’s mental health. 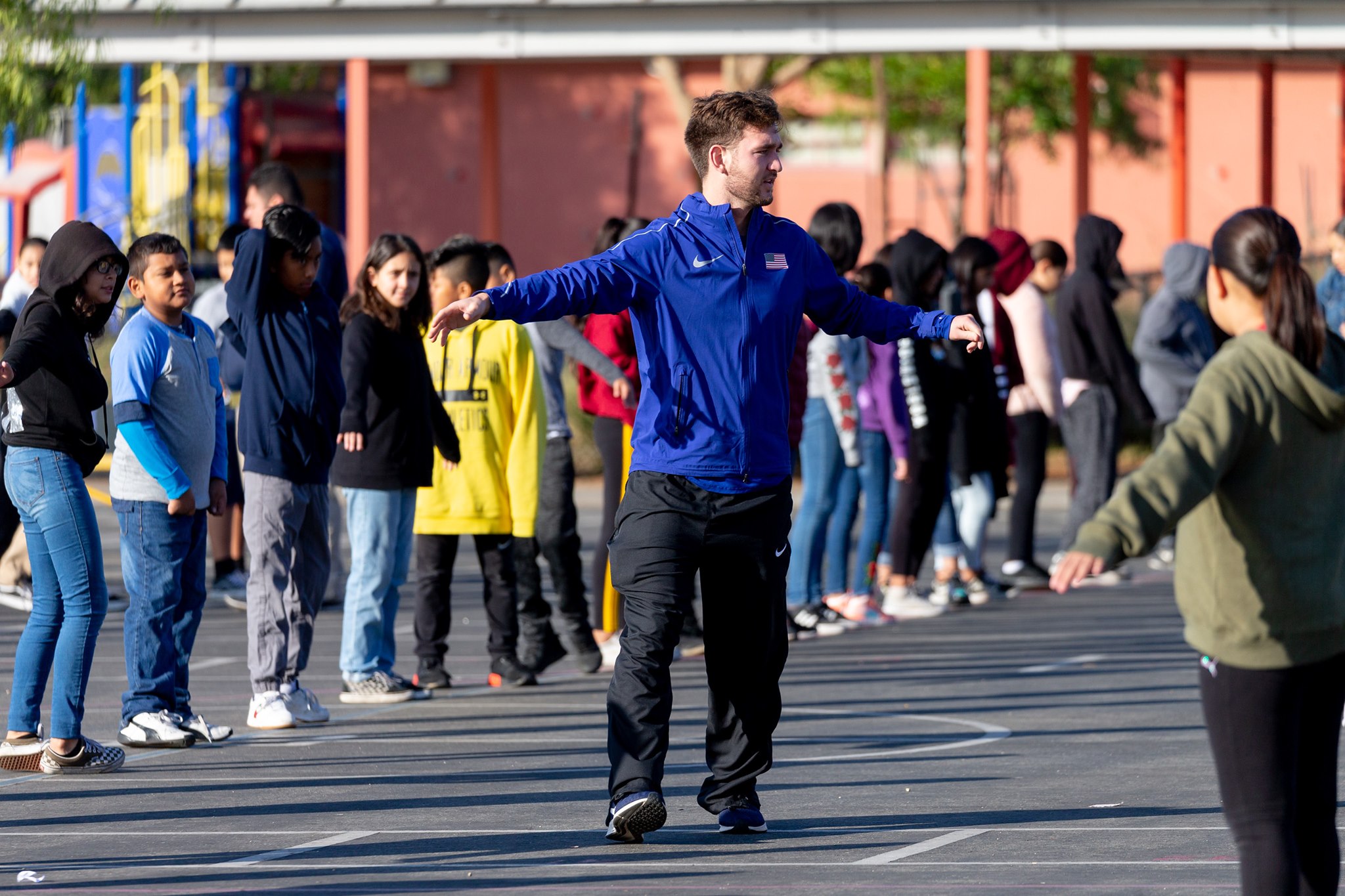 We are so excited to be celebrating GivingTuesday at Ready, Set, Gold! and give an enormous THANK YOU to every member of our community that has supported our mission.

RSG! In-Person Off to a Record Start

Ready, Set, Gold! is back in action and in more schools than ever before! As the students set into the school year, RSG! began our first month of in-person visits for the 2022-2023 program year. 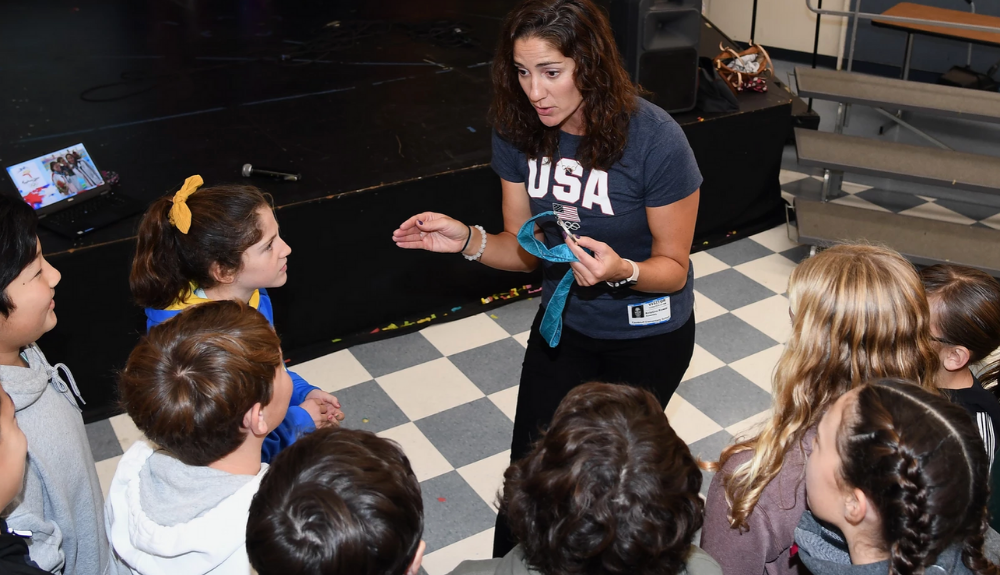 A Record Year of Impact for the Ready, Set, Gold! In-Person Program

The RSG! in-person program will be in more schools this year than ever before, expanding into 8 new schools this school year. 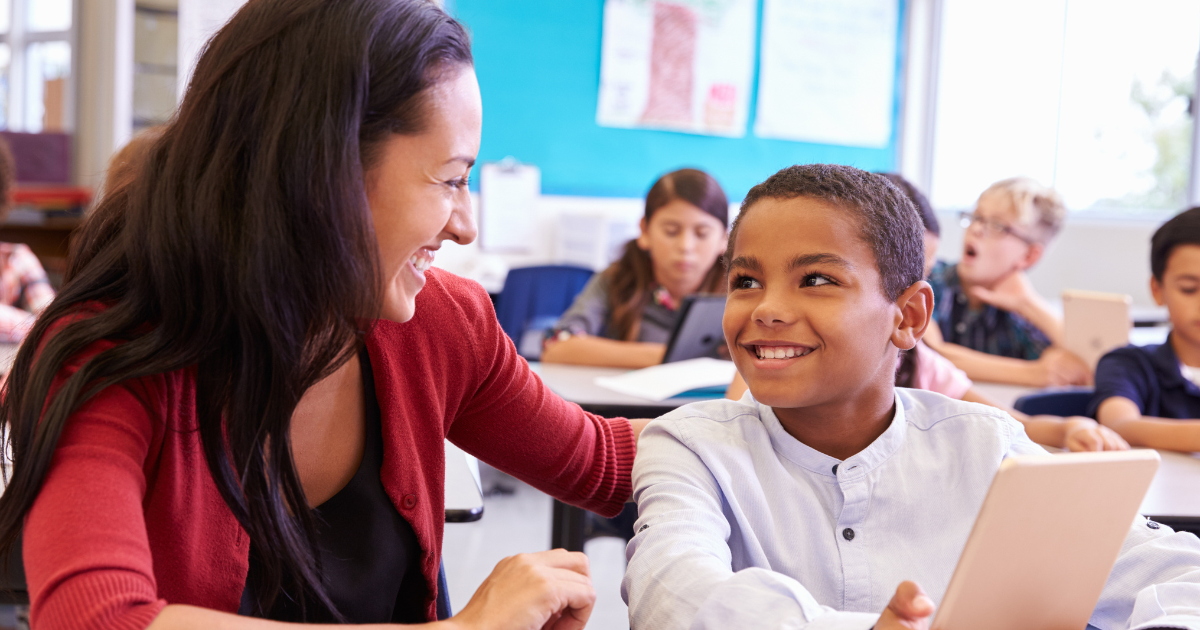 A Letter to Our Teachers

Teachers dedicate their time, energy, and lives to children, providing guidance and being there for them when they need a little extra support. In addition to the duties of teaching, many of you have gone above and beyond.